W.T. White players and coaches were trying not to dwell on the negatives after being drilled by perennial powerhouse Lancaster in the bi-district round of the Class 5A playoffs on Saturday.

Rather, the lopsided 84-39 loss ended a season that the Longhorns expect will become a foundation for future success.

WTW qualified for postseason play for just the second time in a decade. The Longhorns (14-9) more than doubled their win total from last year, despite playing fewer games because of the COVID-19 pandemic.

“It’s not about right now. For us, it’s about the future,” said WTW head coach Patrick Washington. “We did some things this year to give everybody an idea of where we’re headed.”

Washington, the longtime Woodrow Wilson coach, arrived at WTW during the offseason, but wasn’t able to assemble his full squad until September. The Longhorns weren’t able to use their school’s new court until only a few weeks before the season began. Then there were multiple stops and starts during the season due to health and safety protocols. 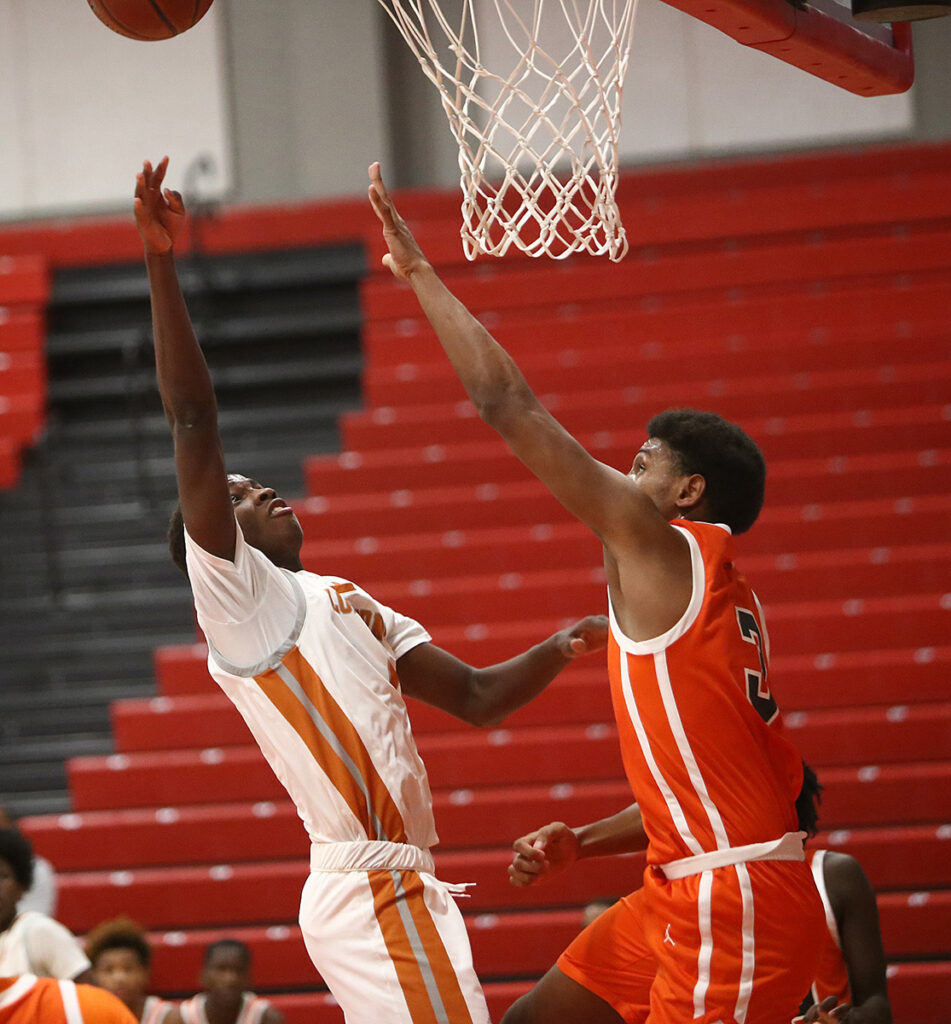 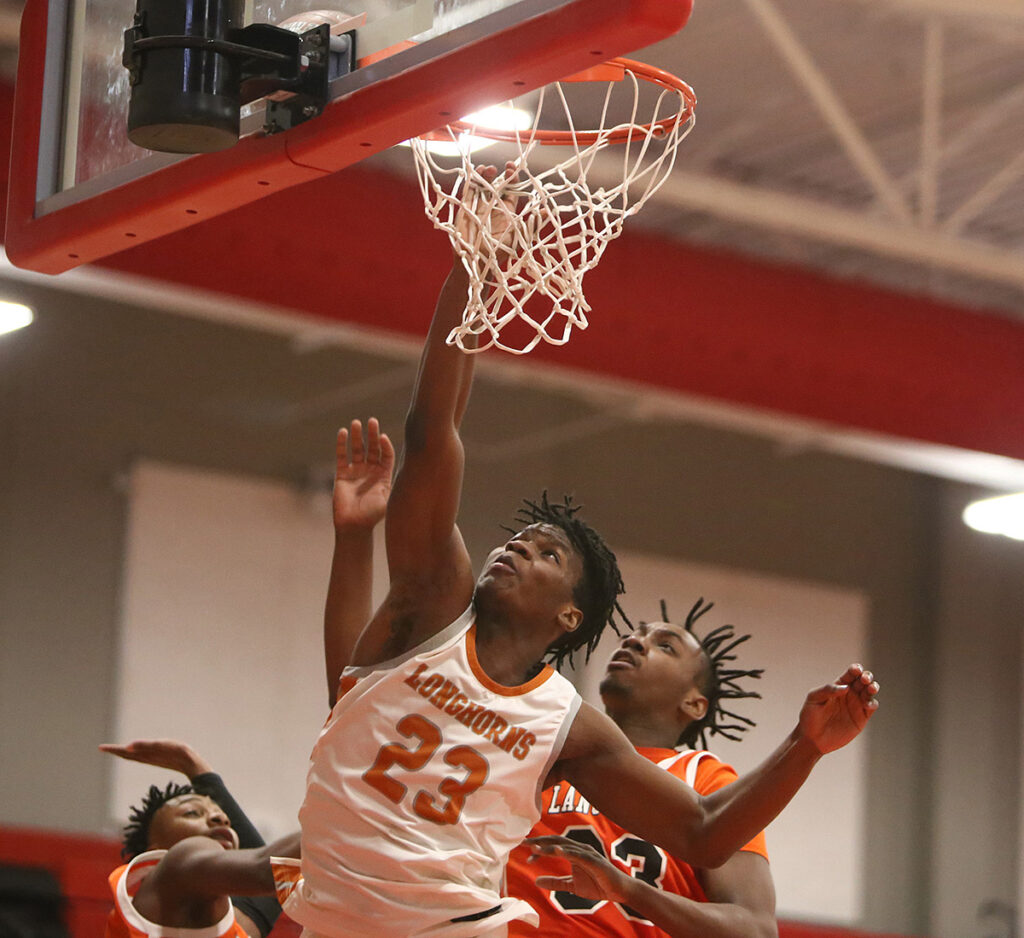 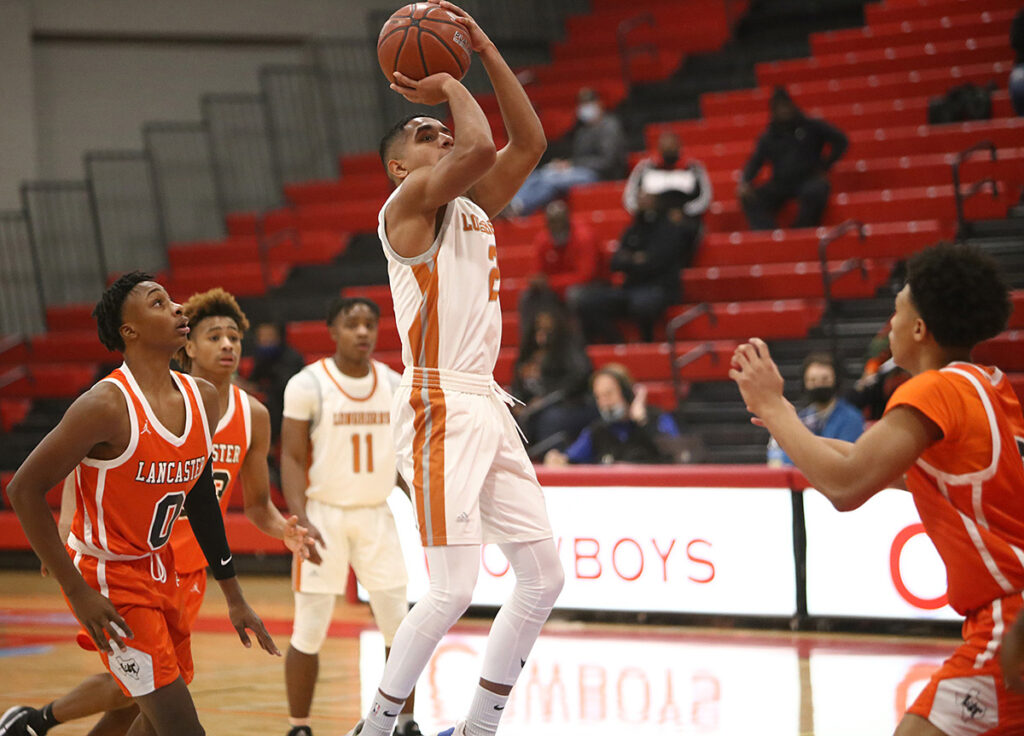 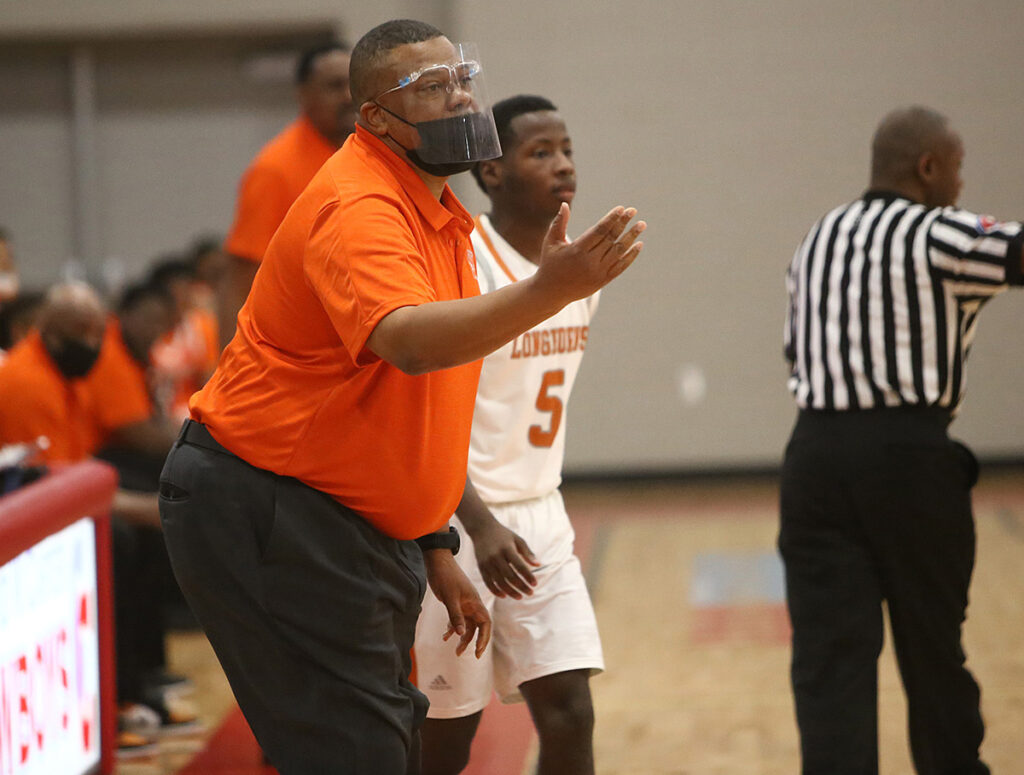 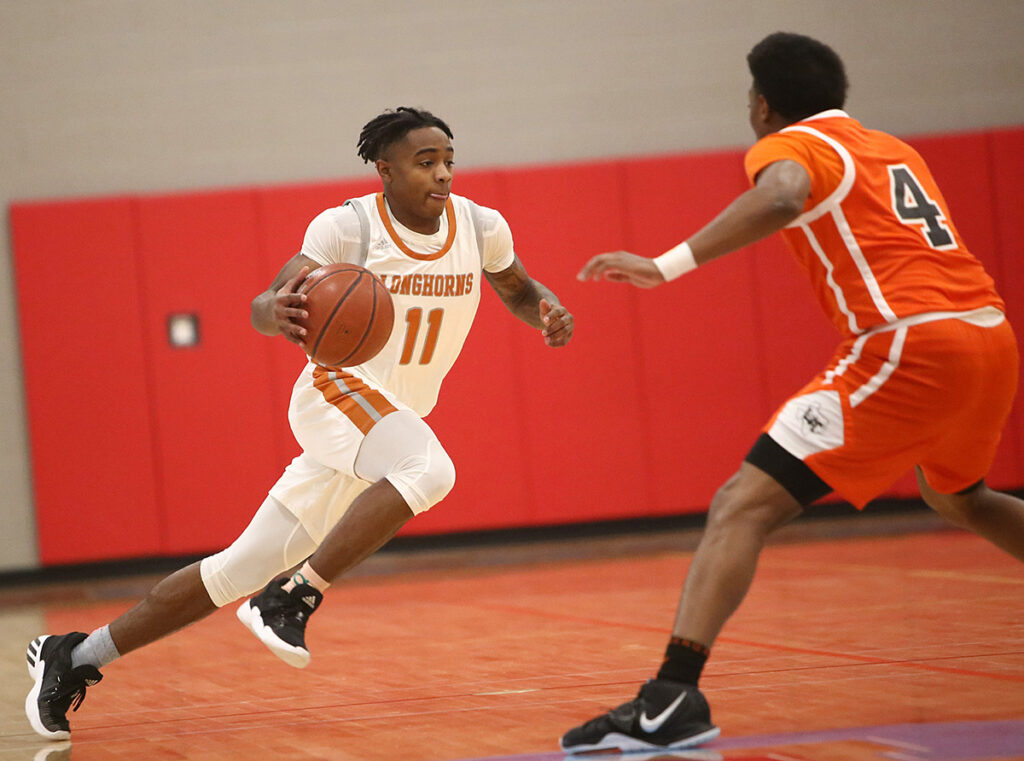 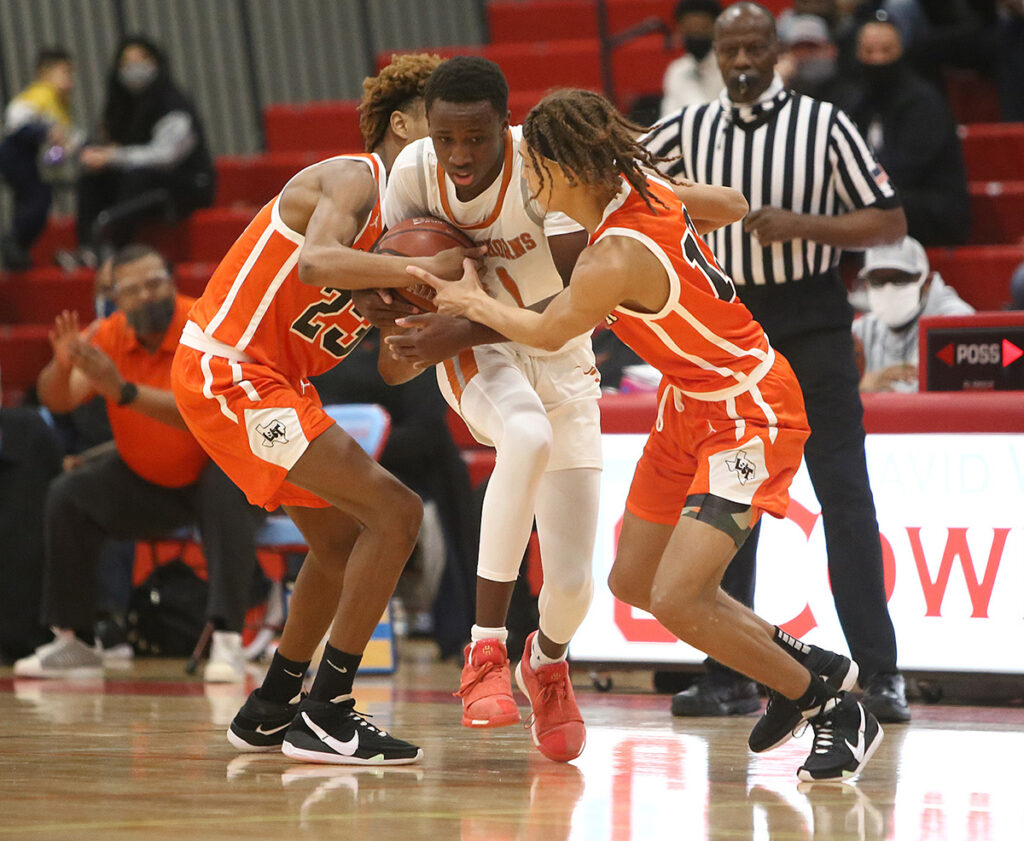 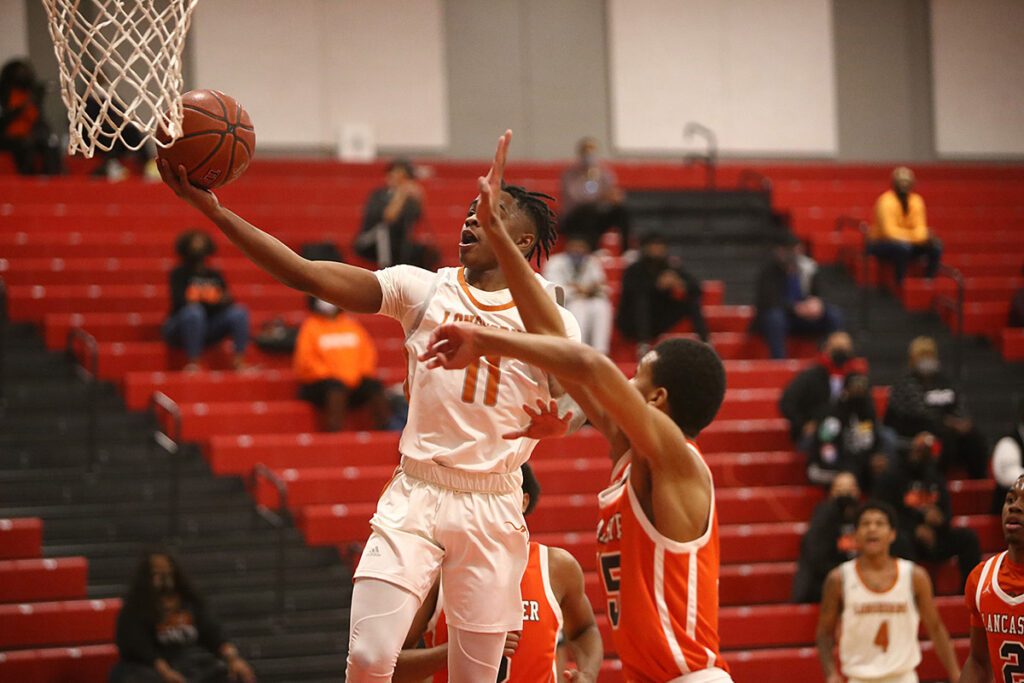 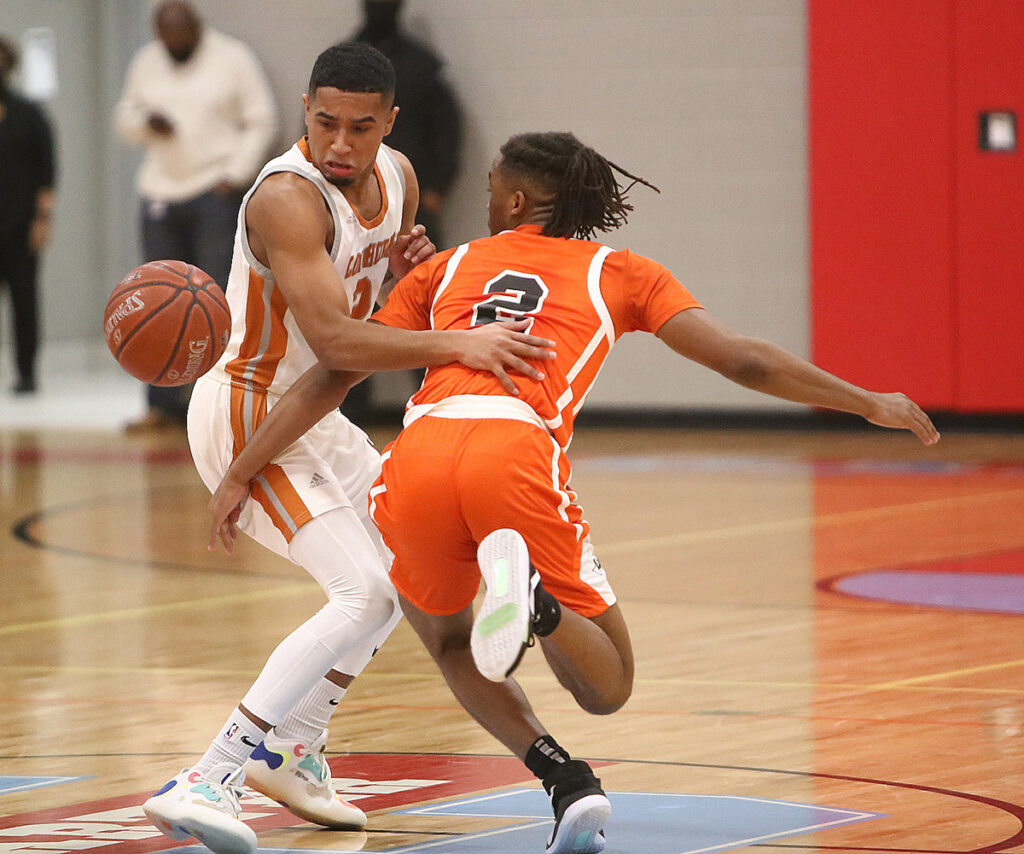 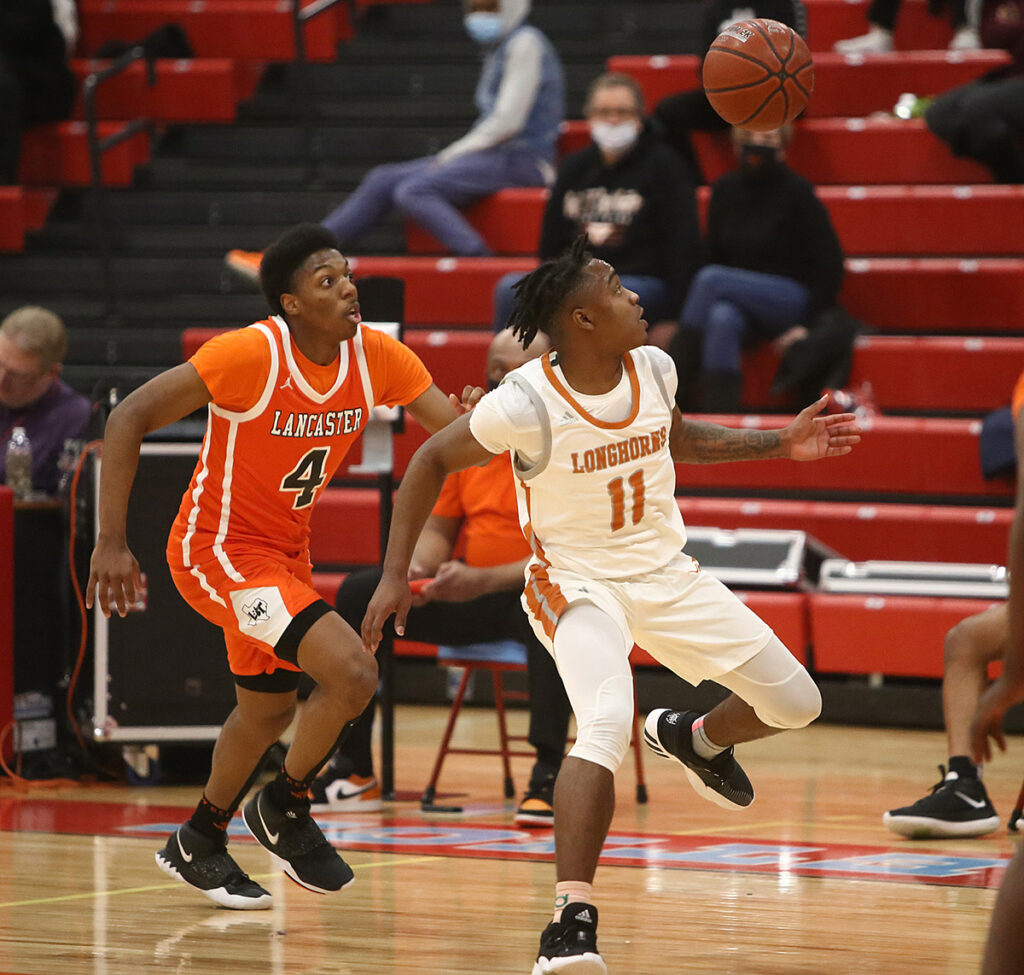 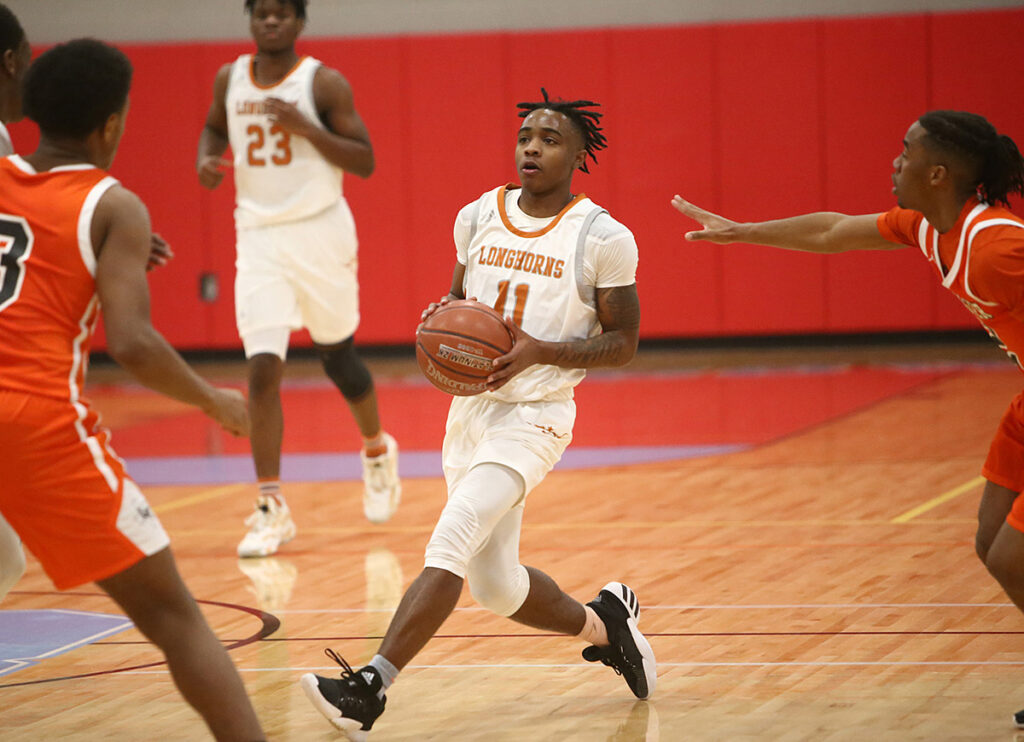 “The kids showed a bunch of resilience to get to this point,” Washington said. “We knew it was going to be an uphill battle.”

Lancaster opened with a quick 7-0 run, with the Longhorns not scoring until a floater by point guard Raul Nieves midway through the first quarter.

The Tigers (23-4), who have won 22 consecutive games after staring the season 1-4, had superior size, depth, and playoff experience. They wore down the Longhorns with an aggressive defense that forced numerous turnovers, leading to transition points.

WTW struggled to slow down Lancaster’s up-tempo attack, as the Tigers controlled both the paint and the perimeter. Eight straight points to end the first quarter pushed the advantage to 21-7.

The Longhorns never threatened after that, despite a brief spurt early in the third quarter keyed by Nieves and 6-foot-6 forward P.J. Washington. However, a putback by Lancaster’s Kalen White stretched the margin to 55-25 with 2:29 left in the third.

Almost the entire WTW roster got its first taste of postseason play on Saturday. Perhaps more importantly, the Longhorns’ starting lineup consisted entirely of juniors, meaning everyone will return next season.